Ireland’s first, purpose built Wildlife Hospital: Our mission is to save the lives of thousands of sick and orphaned wild animals in Ireland every year

Due to the significant increase in awareness of wildlife during the pandemic, the demand for the rehabilitation of wild animals has rocketed since March last year. WRI has responded by creating an interim Emergency Wildlife Hospital which is situated at Garlow Cross in Co. Meath.

Thousands of injured and orphaned wildlife casualties are in need of rescue and rehabilitation every year. They are nurtured back to health here in the WRI Wildlife Hospital.

The new Wildlife Hospital has:

Find out more about the hospital» 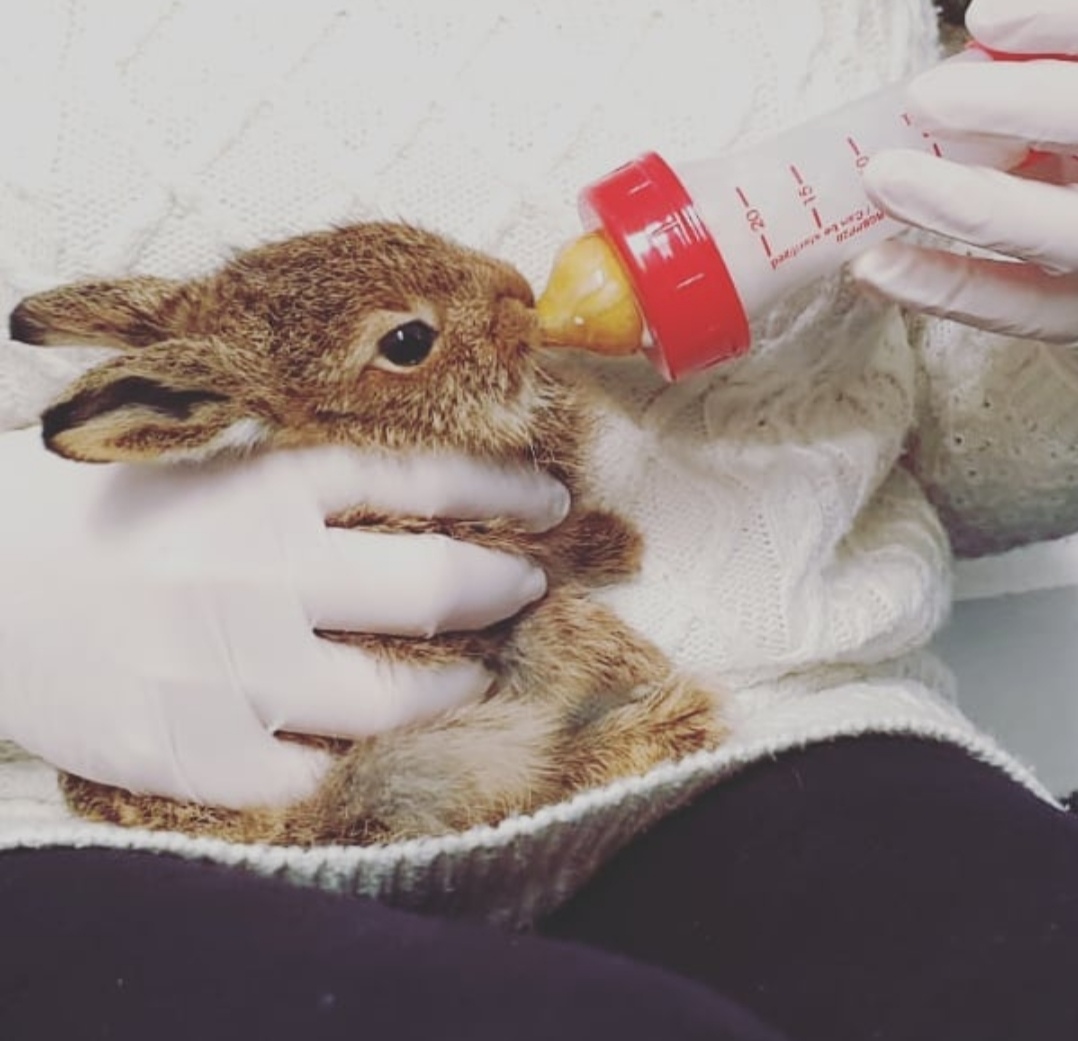 Our native wildlife is under pressure. We see all species come through the hospital with a range of injuries and illness, from road traffic accidents to cat attacks.

Our main focus will always be to:

Find out more about rehabilitation» 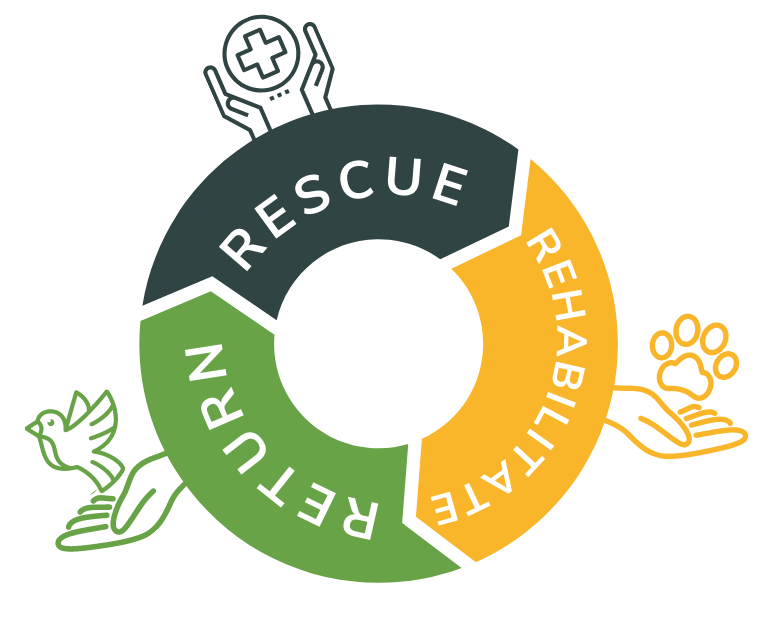 With the appropriate funds, we envision an exciting, unique, fun, and educational experience for visitors to the WRI Wildlife Hospital!

Join us in raising funds to complete this project! » 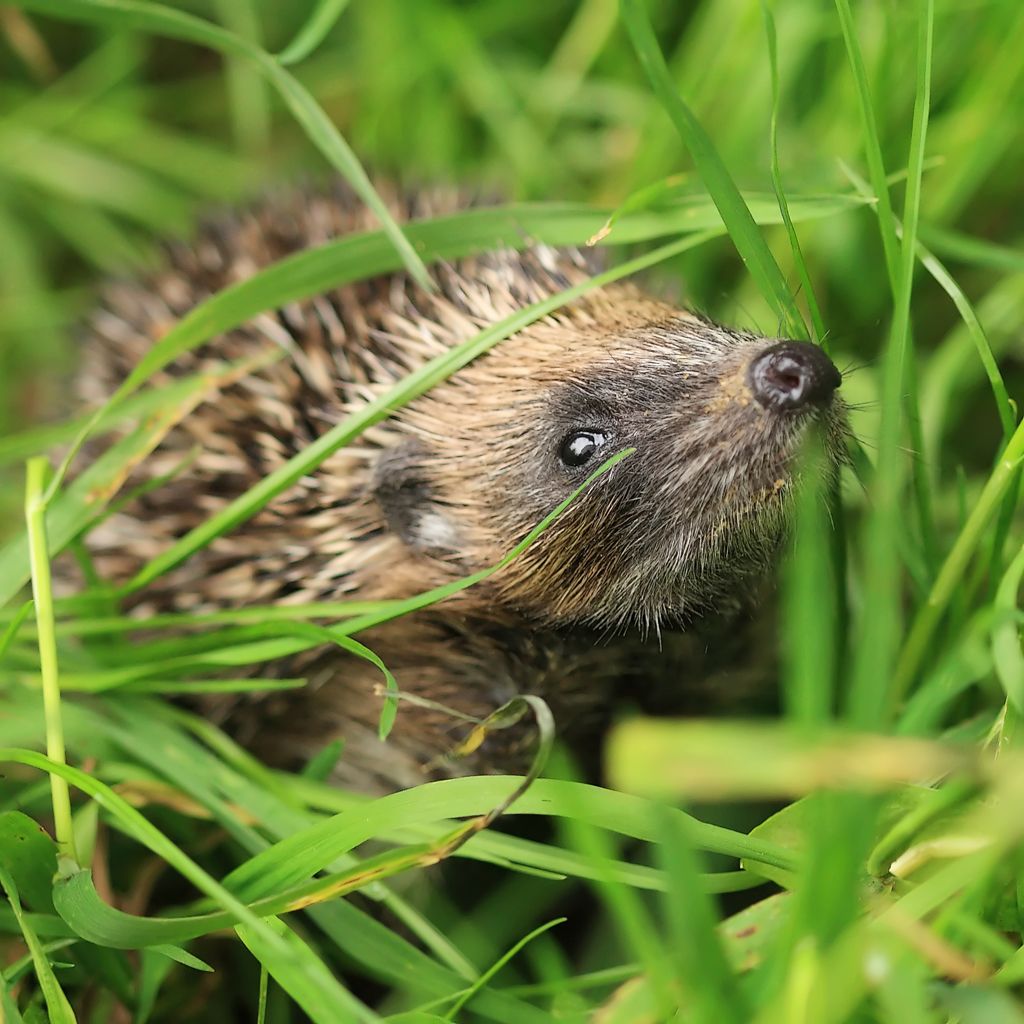 In Ireland, there is no national organisation responsible for the rescue and rehabilitation of all types of wildlife species.

Instead, there are various individuals and organisations around the country that either rescue specific species or rehabilitate whatever casualties come their way.

In the UK the RSPCA cares for domestic animals but also has 4 dedicated wildlife rescue and rehabilitation centres, and the Scottish SPCA also has 1 solely dedicated to wild animals. In 2014, in excess of 16,000 wild animals – anything from sparrows to seals – were treated by the RSPCA’s four wildlife centres. In addition, there are roughly in excess of 700 establishments throughout England and Wales dealing with up to half a million wildlife casualties a year.

In Ireland, the ISPCA and other national SPCA’s care for all animals but their focus is on domestic species and as a result, they have very limited resources for the rehabilitation of wildlife.

Injured Wildlife
Useful and easy to follow information and instructions if you find an injured wild animal.